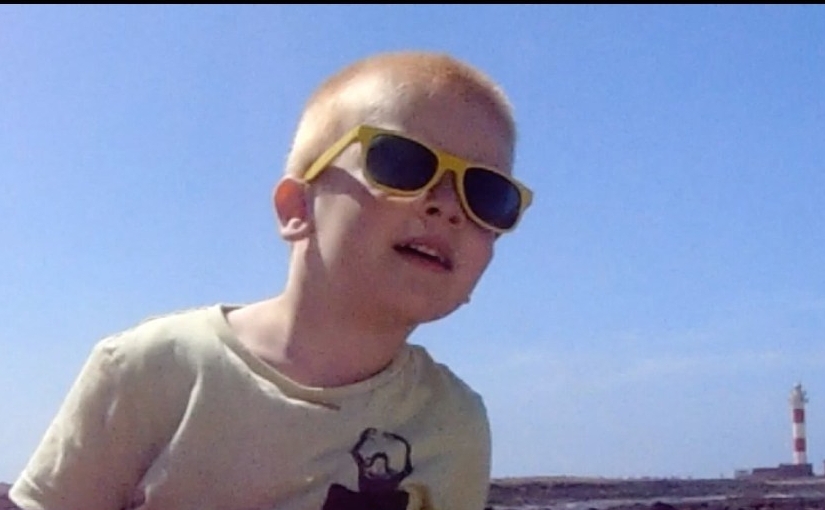 Who wants another baby? is a short video work created in collaboration with her family, a collective which goes under the name of the Institute for the Art and Practice of Dissent at Home. Who wants another baby? (2017) is a video film made in El Cotillo, Fuerteventura. The first part is filmed in January 2012 and depicts a family vote on having baby number four; the second one, filmed in August 2017, sees the family return to the same spot with their fourth child, aged 3 and a half. 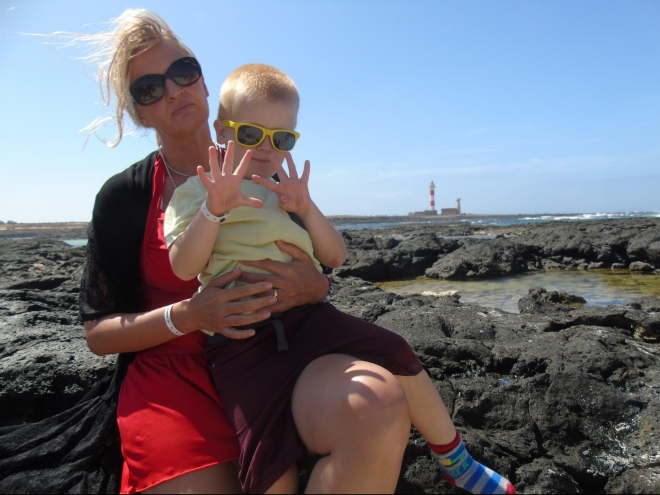 Who wants another baby? from dissentathome on Vimeo.