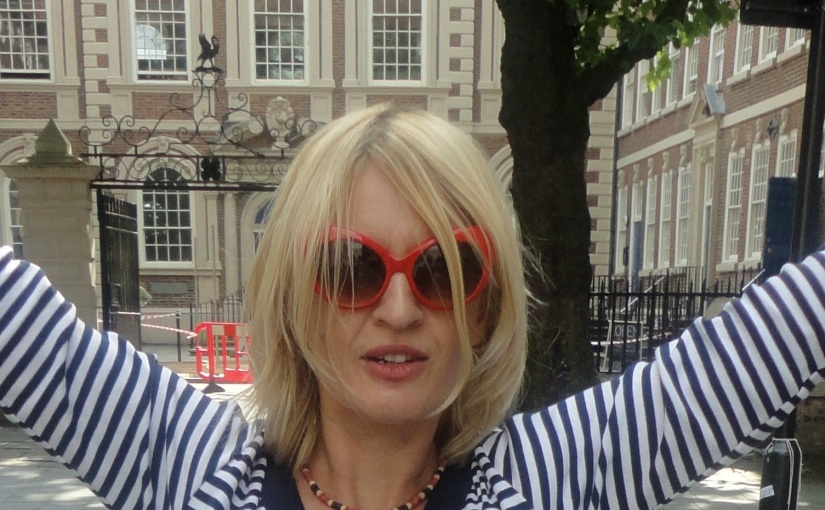 1994 was a homage to Kurt Cobain, lost youth, impossible and failed encounters from a life lived retrospectively. 1994 was first developed at emergency festival at Z-Arts, commissioned by Works Ahead for further development and presented at Contact in Manchester in 2013.

This solo performance is a story about 1994.
A series of memory excerpts which intertwine the past with the present.
An exploration of lost youth and ageing.
A mix of historical, political and popular references (mention of the Balkan War and its atrocities, grunge and the suicide of Kurt Cobain) with personal autobiographical narratives (number of the boys I kissed, failed move to Seattle).

A performative confession of a 38 year old woman who is remembering a 27 year old Kurt Cobain. This piece is about the troubling thrill of living life retrospectively.

1994 was first performed at emergency at Z-arts in Manchester in October 2012. It was developed for Works Ahead commission and presented at Contact Theatre in Manchester in May 2013.
The most recent version of 1994 took take place on 7th November 2013 at Lantern Theatre in Liverpool and at Spectacle in Preston on 22nd November 2013, 7pm, MEDIA FACTORY.

The show is available for touring from autumn 2014. Email lenasimic@hotmail.com for details.