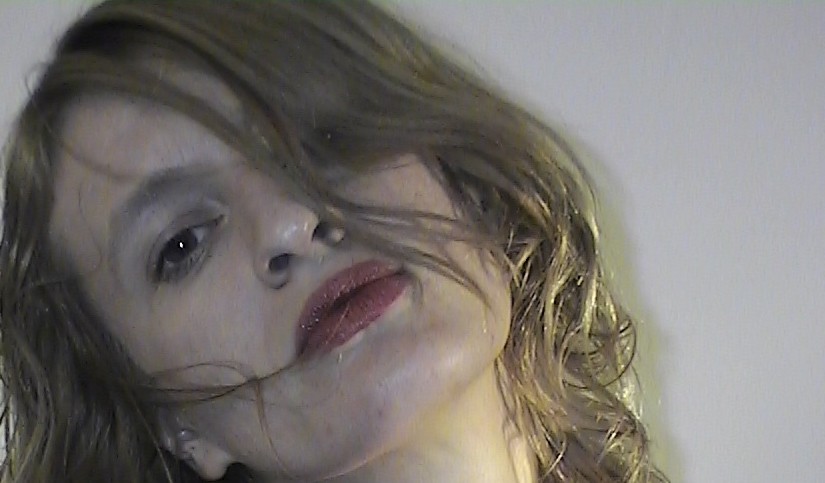 Magdalena Makeup, live art event, is an interaction between individual members of the audience and the performer. By taking on the figure of Mary Magdalene, the penitent whore, Lena Simic stages encounters which re-enact the Biblical ritual of the anointment of Jesus’ feet. Magdalena Makeup explores the notion of ‘home’ as an attempt to connect/juxtapose two cities by the act of sending postcards to both Liverpool (artist’s resident home) and Dubrovnik (artist’s place of birth). Audience is invited to destabilize the fixed notion of ‘home’ and challenged towards the ‘Other’.