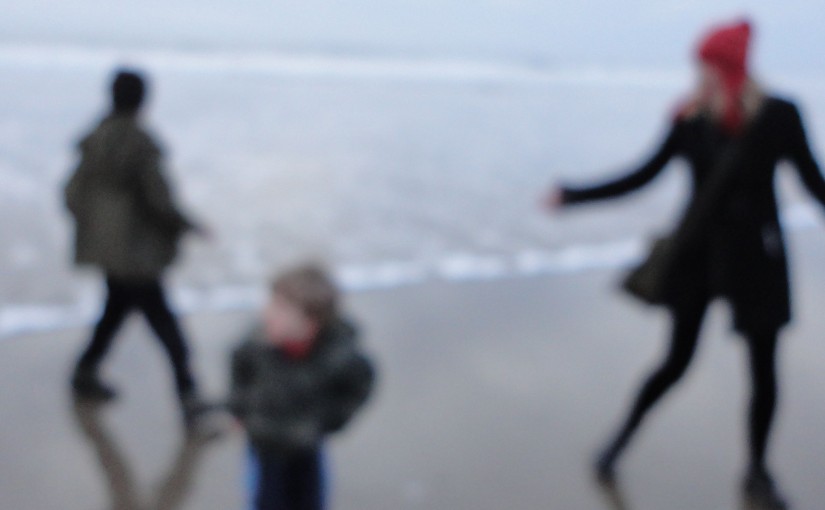 Since having my third baby, Sid Jonah Anderson in 2007, I have been exploring Maternal Matters. Maternal Matters is an umbrella name for a number of individual maternal performances, writing experiments, collaborations and videos. 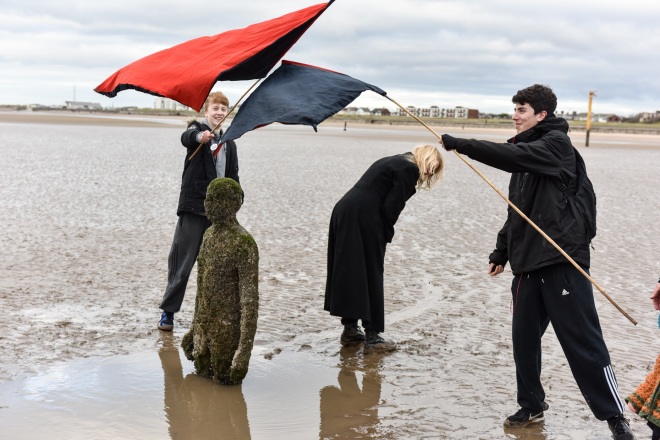 My work has been nurtured and inspired by my involvement and participation at MaMSIE (Mapping Maternal Subjectivities Identities Ethics) research network and the running of The Institute for the Art and Practice of Dissent at Home. I have first started thinking about the maternal through Medea/Mothers’ Clothes (2004) live art event as a part of my PhD research. Medea/Mothers’ Clothes (2016) was revisited in Studio 12, Bratislava and as a part of Festival of Ideas at Edge Hill University in June 2017.

As the Institute family, we have developed a series of Family Picnics (critical interventions into the institution of family) and performed those at greenroom, Hazard festival, Arnolfini, Bluecoat and Artsadmin. At each one of those, I performed a Mother. Our first family picnic The Hazardous Family took place during the Hazard festival in Manchester in 2008. In terms of artist residencies at the Institute, I was particularly moved by Branka Cvjeticanin, where she became artist/au pair for two weeks in July 2008. This residency allowed me to name my invisible maternal labour by translating it into underpaid au pair labour. In 2011 the Institute hosted a number of ‘family residencies‘.